Eduardo Chillida (Spanish, 1924–2002) is regarded one of the most important Spanish sculptors of the 20th century known for his colossal public installations.

Chillida first became famous for his monumental abstract steel works, many of which are now public sculptures. These works include the series El peine del viento (The comb of the wind), installed in front of the UNESCO office in Paris in 1968, and at the bay in the Basque region of his hometown in 1976, or his 2000 sculpture Berlin, placed facing the chancellery in the Germany capital as a symbol of German reunification.

Working primarily in iron, wood, and steel, Chillida’s interlocking sculptures reflected his interest in space and materiality. Similar to fellow Spaniard Antoni Tàpies, Chillida’s work The Comb of the Wind (1977) employed geometric forms and linked shapes to create a physically imposing experience on the viewer. “The sculptures are very large and my work is a rebellion against gravity,” explained Eduardo Chillida. “A dialectic exists between the empty and full space.” 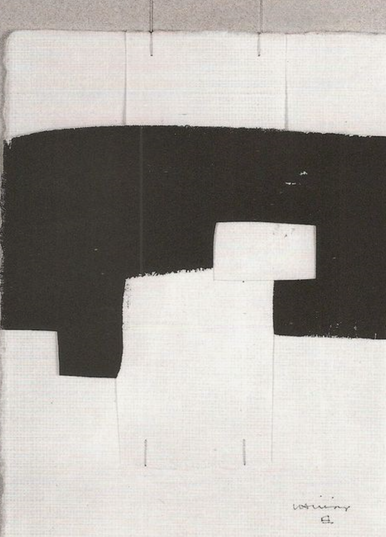