Victor Vasarely (9 April 1906 – 15 March 1997), was a Hungarian-French artist, who is widely accepted as a "grandfather" and leader of the Op art movement.

His work entitled Zebra, created in the 1930s, is considered by some to be one of the earliest examples of Op art.

Vasarely’s method of painting borrowed from a range of influences, including Bauhaus design principles, Wassily Kandinsky, and Constructivism.

The artist experimented in a style based in Surrealism and Abstract Expressionism during the 1940s, before arriving at his hallmark checkerboard paintings. 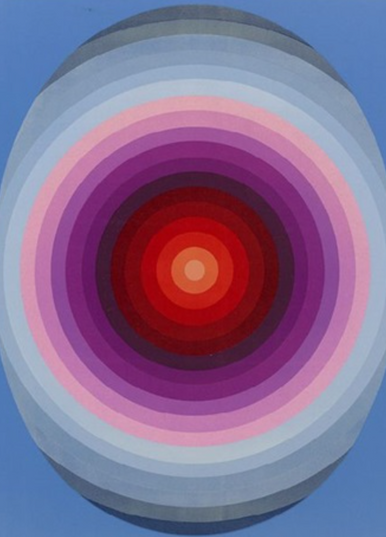