Kim Tschang Yeul is part of the first generation of modern artists in South Korea. He is a prolific painter well known for his 'water drop' paintings, and has been one of the most influential figures in modern Korean art history.

With time, the liquid abstract forms transformed into spherical, transparent 'water drops', which have become his distinctive, trademark style after the mid-1970s. The water drops have been Kim’s focus for the past five decades. He has pursued the painting of water drops between Seoul and Paris, where he lives and works.

Kim’s water drop paintings speak a language that amalgamates the discourses around photorealism and abstract expressionism, situating themselves in an ambiguous space between reality and the abstract. According to Kim, he does not interpret his subject as realistic depictions of actual water drops, but “idealistic” ones. 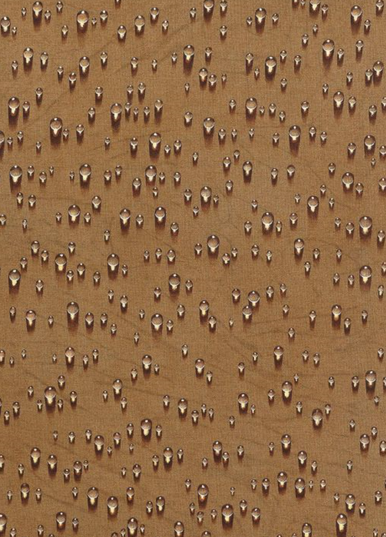